Get all the facts.

Opiates are compounds naturally derived from the opium poppy. Examples of opiates as you may know them would be:  Opium, Heroin, Morphine, Codeine

Opioids are any compound attached to receptors that are not natural but synthetic. Examples of Opioids as you may be familiar with are : Vicodin, Percocet, Oxycodone, Hydrocodone, Fentanyl and Methadone. 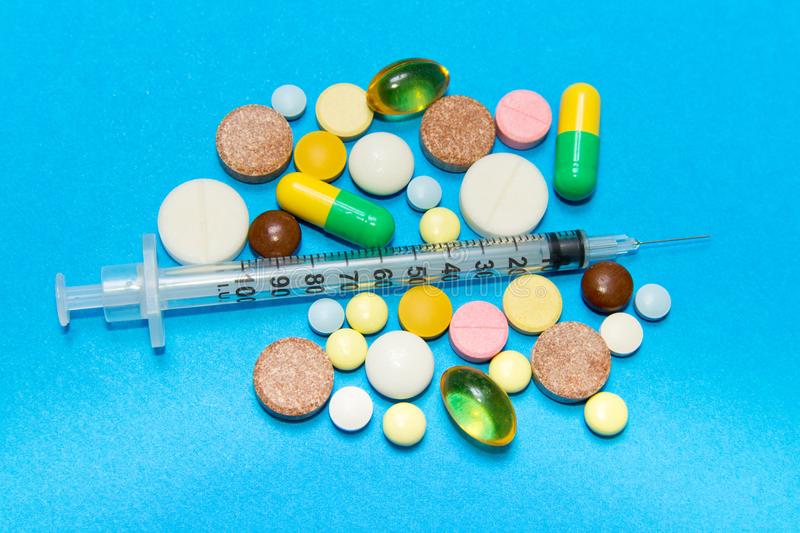 The effects of opioids, specifically their  euphoric effects, are accentuated most when the drugs are delivered rapidly into the brain, thereby causing users “chasing the high” to snort or inject crushed prescription pills or heroin.

Fentanyl, an opioid that is practically and effectively 50 and 100 times more potent than heroin or prescription opioids, is often used to adulterate heroin, cocaine, methamphetamine and other “street drugs.”

Overdose deaths often result from a user’s unwitting purchase and use of fentanyl when believing he or she is purchasing heroin or prescription pills.

Fentanyl derivatives such as carfentanil, which is used to anesthetize elephants, is also being used to thin or mix with heroin, causing cluster overdose deaths. Since 2017 the Fentynal synthetic opioid drugs coming from China has exploded .